Osaka is Japan's second largest metropolitan area after Tokyo. It is the capital city of Osaka Prefecture and the largest component of the Keihanshin Metropolitan Area, the second largest metropolitan area in Japan and among the largest in the world with over 19 million inhabitants. Situated at the mouth of the Yodo River on Osaka Bay, Osaka is the second largest city in Japan by daytime population after Tokyo's 23 wards and the third largest city by nighttime population after Tokyo's 23 wards and Yokohama, serving as a major economic hub for the country. It has been the economic powerhouse of the Kansai Region for many centuries. Osaka was formerly known as Naniwa. Before the Nara Period, when the capital used to be moved with the reign of each new emperor, Naniwa was once Japan's capital city, the first one ever known.

The city's west side is open to Osaka Bay, and is otherwise completely surrounded by more than ten satellite cities, all of them in Osaka Prefecture, with one exception: the city of Amagasaki, belonging to Hyōgo Prefecture, in the northwest. The city occupies a larger area (about 13%) than any other city or village within Osaka Prefecture. When the city was established in 1889, it occupied roughly the area known today as the Chuo and Nishi wards, only 15.27 square kilometers that would eventually grow into today's 222.30 square kilometers via incremental expansions, the largest of which being a single 126.01 square kilometers (31,138 acres) expansion in 1925. Osaka's highest point is 37.5 meters Tokyo Peil in Tsurumi-ku, and the lowest point is in Nishiyodogawa-ku at −2.2 meters (−7.2 ft) Tokyo Peil.

The gross city product of Osaka in fiscal year 2004 was ¥21.3 trillion, an increase of 1.2% over the previous year. The figure accounts for about 55% of the total output in the Osaka Prefecture and 26.5% in the Kinki region. In 2004, commerce, services, and manufacturing have been the three major industries, accounting for 30%, 26%, and 11% of the total, respectively. The per capita income in the city was about ¥3.3 million, 10% higher than that of the Osaka Prefecture. MasterCard Worldwide reported that Osaka ranks 19th among the world's leading cities and plays an important role in the global economy.

One of the most famous festivals held in Osaka, the Tenjin Matsuri, is held on July 24 and 25 (Ikukunitama Shrine). Other festivals in Osaka include the Aizen Matsuri (June 30 – July 2, Shouman'in Temple), the Sumiyoshi Matsuri (July 30 – August 1, Sumiyoshi Taisha), Shōryō-e (April 22, Shitennō-ji) and Tōka-Ebisu (January 9–10, Imamiya Ebisu Jinja). The annual Osaka Asian Film Festival takes place in Osaka every March.

Osaka has a large number of wholesalers and retail shops: 25,228 and 34,707 respectively in 2004, according to the city statistics. Many of them are concentrated in the wards of Chuō (10,468 shops) and Kita (6,335 shops). Types of shops vary from malls to conventional shōtengai shopping arcades, built both above- and underground. Shōtengai are seen across Japan, and Osaka has the longest one in the country.[54] The Tenjinbashi-suji arcade stretches from the road approaching the Tenmangū shrine and continues for 2.6 km (1.6 miles) going north to south. The stores along the arcade include commodities, clothing, and catering outlets. 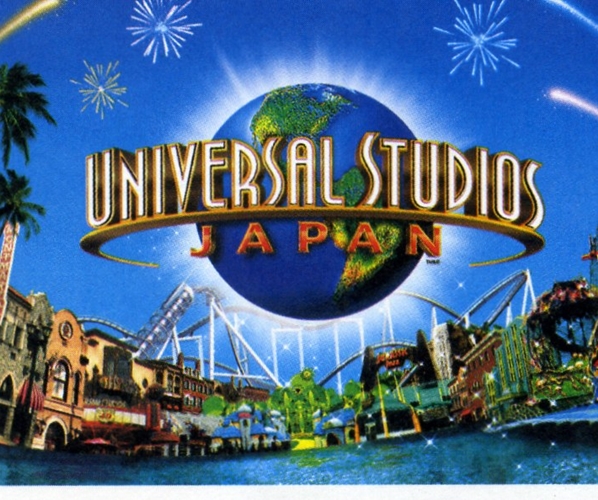 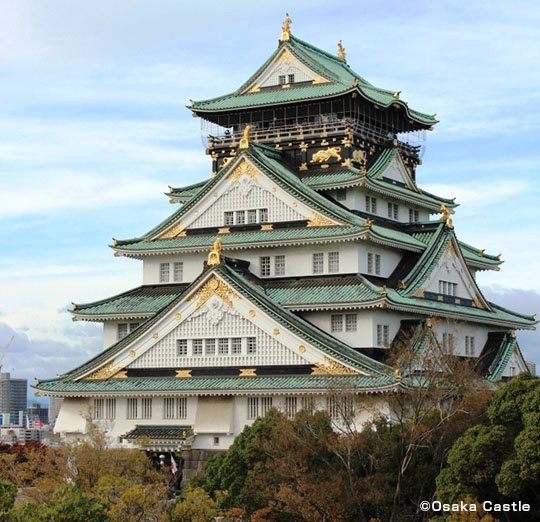